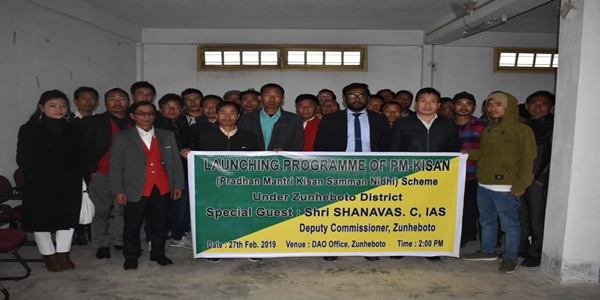 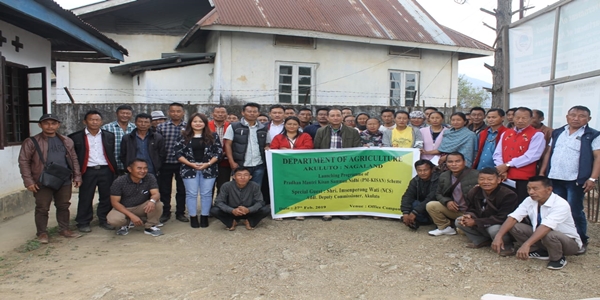 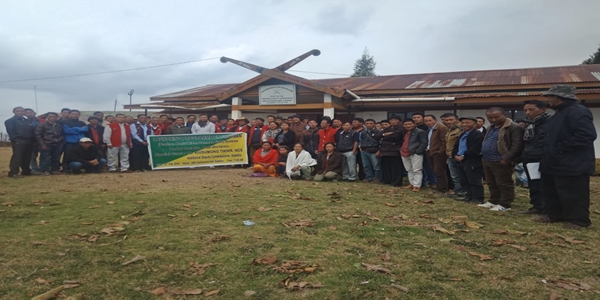 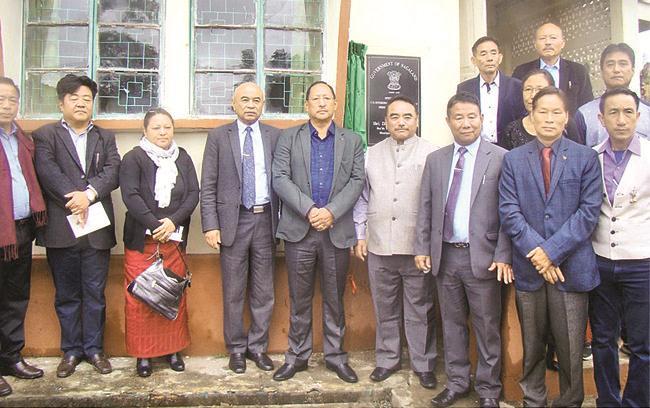 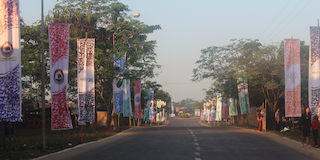 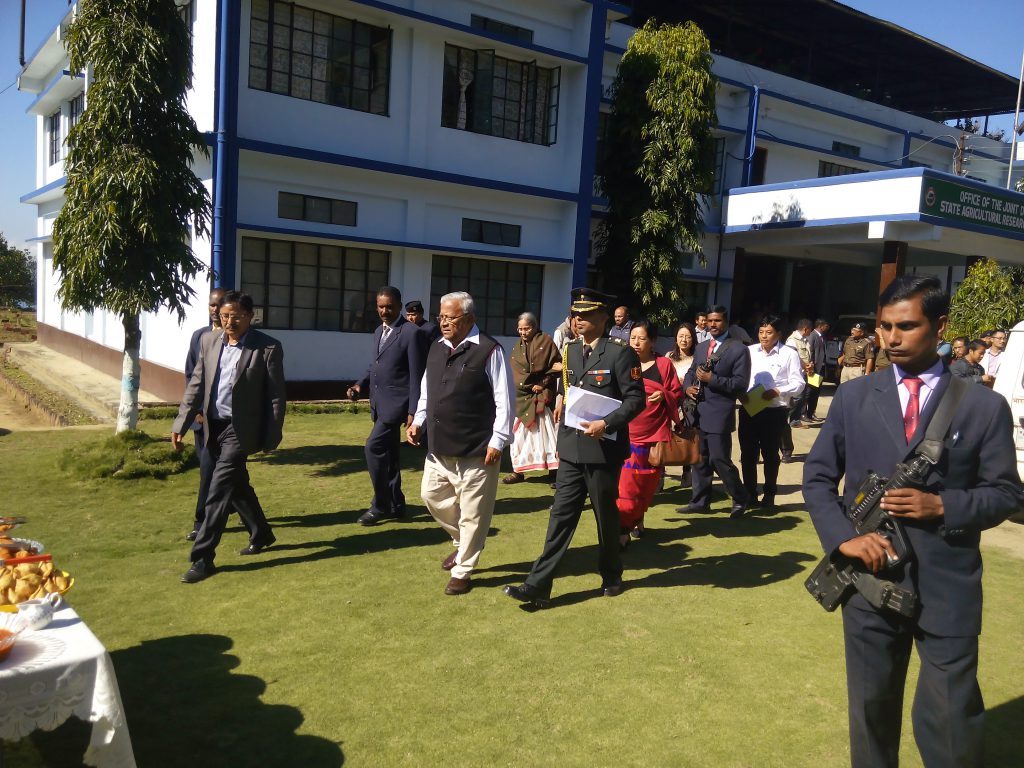 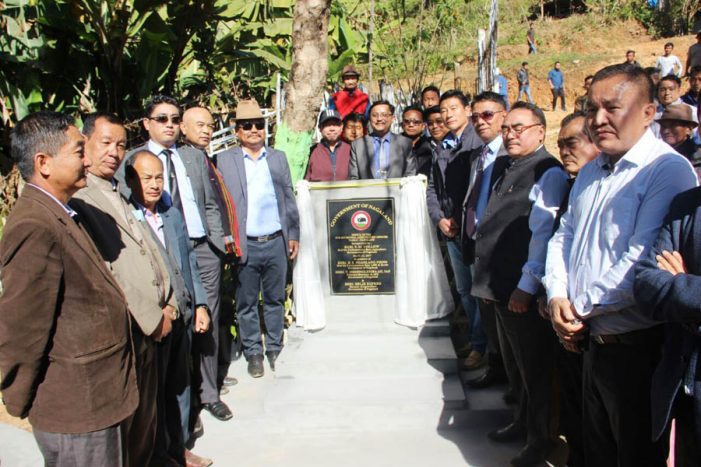 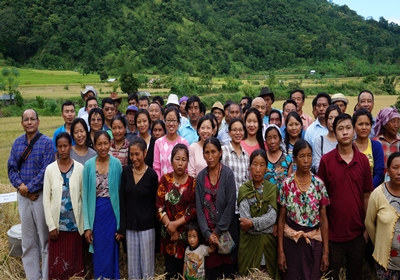 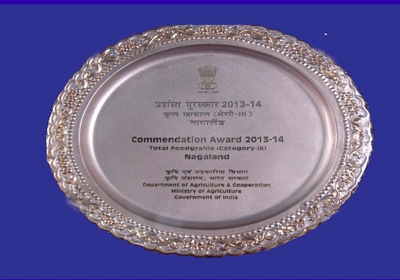 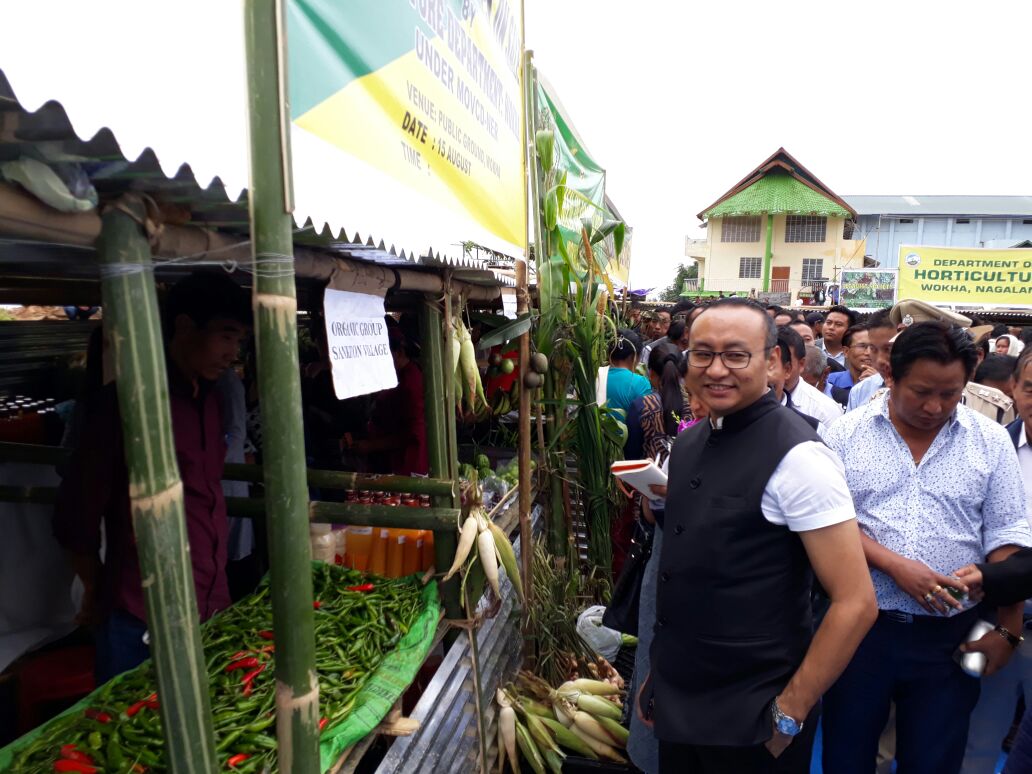 The State department of Agriculture was established as a full fledged department in the year 1963 headed by Director with the declaration of Nagaland as the 16th state under the Indian Union. The department has attained and celebrated its 50 years on 4th Dec 2013 in Kohima, Nagaland. The genesis of the State department of Agriculture is old as the statehood, and has its root back in 1910 to early 1920, when the British Raj Agriculture, as part of developmental activities and administration, started with a few nucleus staff called as Agriculture Demonstrator and “Kheti Babus”. During 1952-62 two District officers functioned under the direct control of Secretary Development in the nascent Secretariat as DAO Kohima and DAO Tuensang. The progeny of the Department of Agriculture are the Department of Animal Husbandry & Veterinary (Erstwhile Deptt of VS&AH), CO-operation, Fishery, Soil and Water Conservation, Irrigation & Flood Control, Horticulture and Land Resources (Erstwhile Waste Land Deptt.).